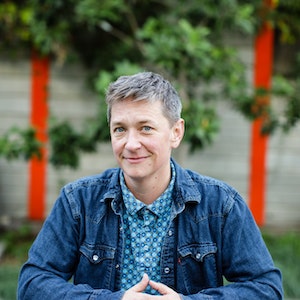 Kyle Norris is from Michigan and spent ten years as a host and reporter with Michigan Radio, the state’s largest NPR-affiliate. He lives in Seattle and works as a producer, reporter and educator.

Norris is known for his sound-rich style of storytelling and conversational, expressive tone. His stories are intimate and character-driven; he explores issues surrounding identity, health, religion, poverty, and arts & culture narratives.

His stories have appeared nationally on All Things Considered, Morning Edition, Marketplace, Here and Now, The Splendid Table, The Environment Report, and World Vision Report.

He currently works as a youth mentor and instructor for KUOW’s RadioActive program and as a producer with the podcast Battle Tactics For Your Sexist Workplace. He’s created an independent podcast with reporter Anna Boiko-Weyrauch called Finding Fixes that looks at solutions to the opioid epidemic in Snohomish County. The series was released in September 2018 and is supported with help from Solutions Journalism and InvestigateWest.